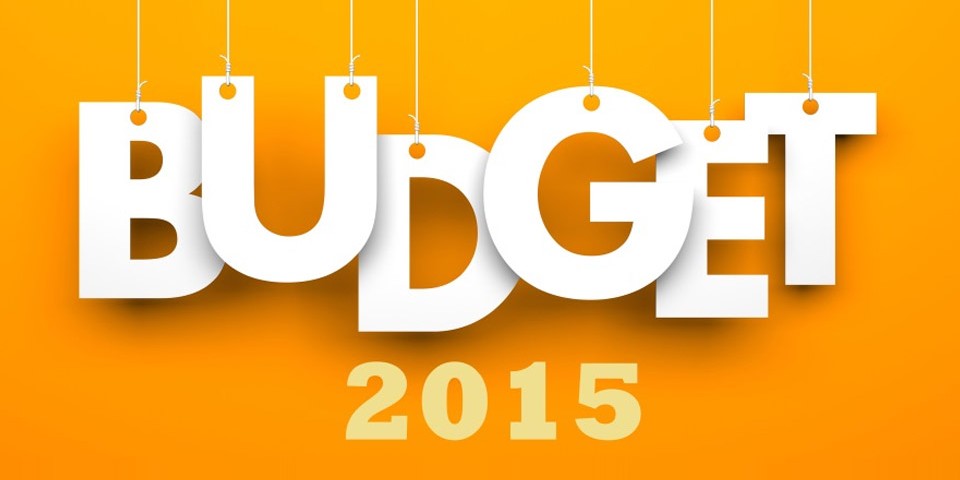 Ghana is currently facing serious economic crisis. The country is experiencing a rapidly declining economic growth, double digit deficits for two years running, current account deficits also in double digits, and a public debt stock which is almost above the sustainable threshold. The domestic currency witnessed a rapid depreciation in the first three-quarters of 2014 amid dwindling foreign reserves and inflation which has crawled back to double digits since January 2013.

To address the economic crisis requires a strong fiscal adjustment in the short term and structural transformation over the medium to long term. Fiscal consolidation has to aim at a credible and effective rationalization and rebalancing of expenditure as well as enhancing significantly domestic revenue. However, the 2015 Budget presented in November 2014, with theme “Transformation Agenda: Securing the Bright Medium Term Prospects of the Economy” did not go far enough to address the crisis.

This is because the Budget responses were sketchy and also lacked transformational ambition. The budget did not provide details of the drivers of the transformation process and the expected outcomes. Although, the Budget outlined some tax policy and expenditure management measures, these too did not go far enough. As a result, the economic crisis is expected to continue in 2015 and in the medium term if additional measures are not introduced to support fiscal consolidation, ensure macroeconomic stability and reverse the declining growth.