Press Statement on the 2016 Budget

Public Debt and Sustainability: Whither Ghana?

Public Debt and Sustainability: Whither Ghana? 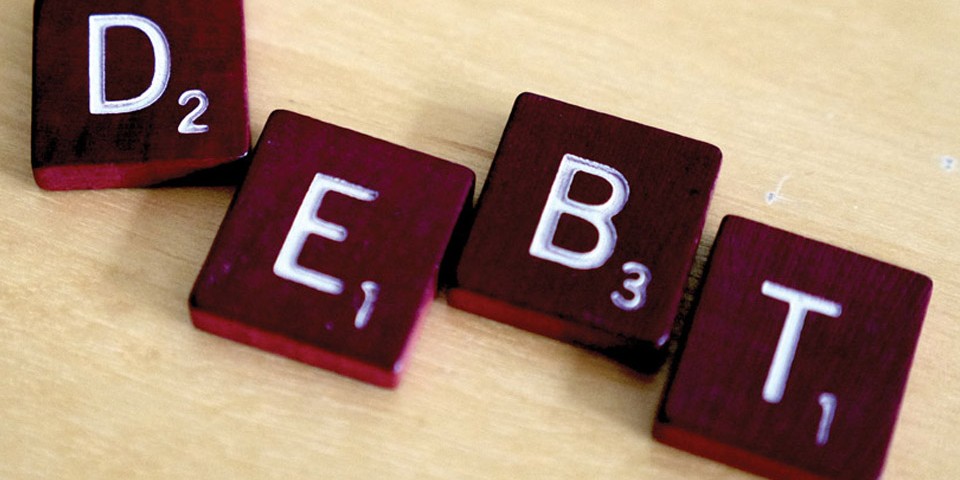 Ghana’s public debt stock has risen substantially since it enjoyed HIPC/MDRI debt relief in 2005-2006. The highly expansionary scal position in 2006-2008, nanced by external borrowing, triggered a very rapid deterioration in the country’s debt sustainability. This trend was amplied by the resulting balance of payments pressures and currency depreciation, which led to a revaluation of foreign currency-denominated claims relative to domestic GDP. The debt surge was effectively stemmed when the country’s access to market nancing was closed off due to the global nancial crisis in 2008-2009. Huge increases in the issuance of domestic currency debt, alongside increased borrowing from foreign sources after the global nancial crisis, have complicated the landscape for the country’s debt sustainability and crisis prevention. This paper examines Ghana’s public debt and its sustainability implications, and then looks at some policy considerations.